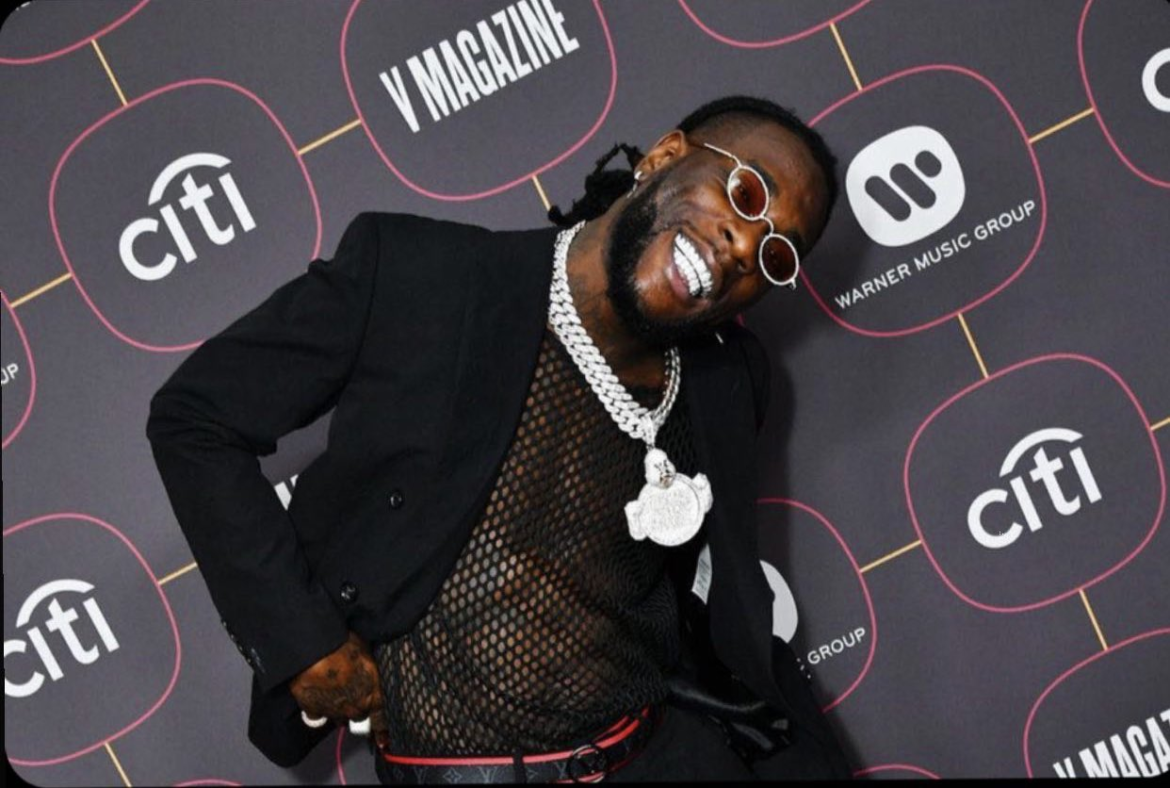 Burna Boy has been on the receiving end for his growing belly with fans saying he was pregnant.

The trolls came shortly after his girlfriend @stefflondon posted a photo with him in Lagos.

Going through the comments on some fans wondered why the superstar was allowing his body to sag.

One fan was quoted asking, “Is Burna pregnant?” Other fans were not happy with those body-shaming stating that what mattered was his comfort and happiness.

The Twitter post which was posted on 5th attracted many fans who sought to give their opinion. Burna Boy is yet to comment on the matter.

Memphis in May Honors Ghana during 44th Festival