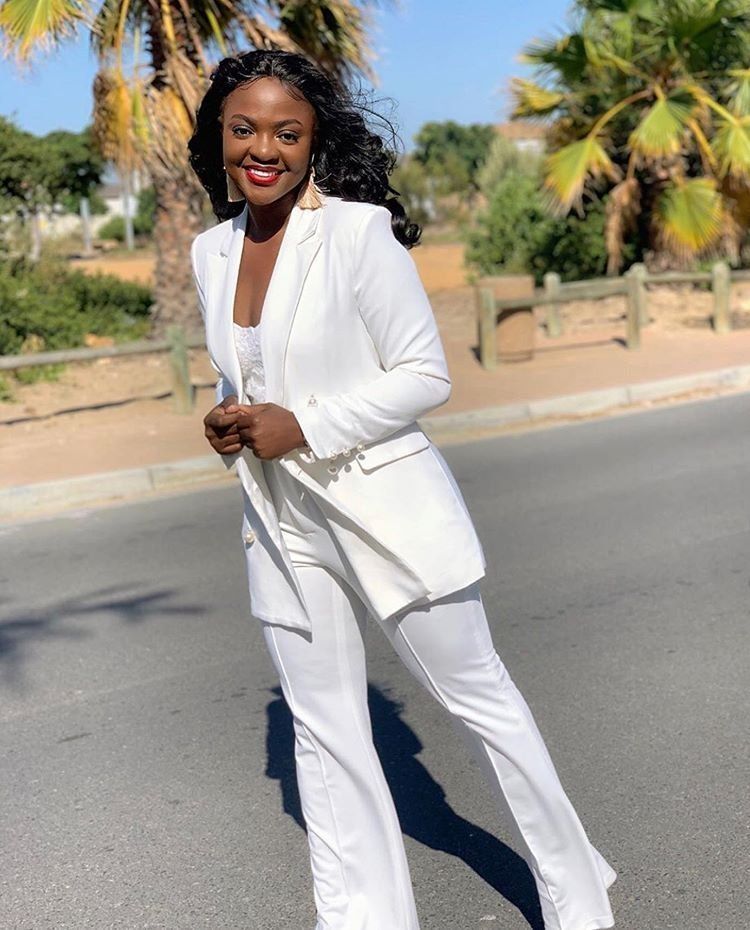 Actress Ewurama has opened up about her early life. The actress revealed that her father caused a lot of pain and therefore she does not like hearing anything about him. She revealed that even before she was born her dad had already abandoned her.

“I don’t like my father and I don’t want to see his face or hear his name for abandoning me. He denied me before I was born and even ignored me throughout my growth, hence has no right over me. The very first time I heard from my father was when I was six and that has been it,” Ewurama stated.

Besides the actress also disclosed that at ten years she was hawking sachet water, toffees and sugarcane to assist her mother and also feed herself. Ewurama said that their house once got fire and burnt all their belongings but her father did not assist then in any way to recover from that disaster. His father’s brothers requested him to help them but he refused. “My mother and I eventually resorted to sleep in the burnt house on a mat lent to us by a good Samaritan for a very long time.”

Tony Aidoo has said that Akuffo-Addo is borrowing too much.