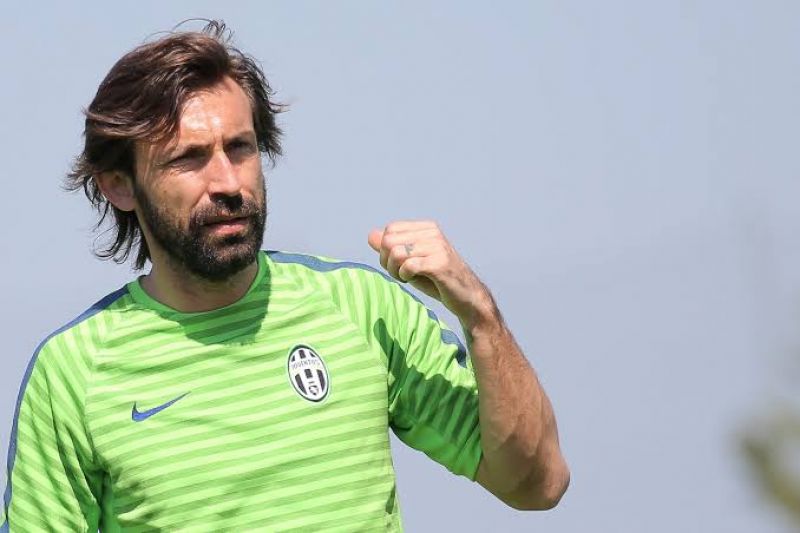 Italian champions Juventus have appointed Andrea Pirlo to replace Maurizio Sarri who was sacked after not qualifying for the champion’s league quarter-finals. Andrea Pirlo had just been appointed as the under 23’s coach by Juventus a week ago before he was promoted to be the first teach head coach.

Juventus chief of football Fabio Paratici said that the club believed that Pirlo is the best person to take Juventus to the next level. According to Paratici: “The decision for Pirlo was very natural, in the Juventus style, because he is someone who played for us, has always been in contact with everyone here and it felt natural. We also believe he is pre-destined for greatness. He was as a player and we are confident he can do the same as a coach.”

This is a dream come true for Pirlo who after being appointed as the under 23’s coach said that he would like to have a similar journey as Pep Guardiola and Zinedine Zidane. Both players played for the teams that later hired them to coach the youth team before being promoted to be head coaches.

Rumors of Sarri being sacked started before the final Champions League game between Juventus and Lyon. Juventus were on a poor form after losing three of their last four games in the Serie A. Despite winning the league they were only a point from second-placed Inter Milan. The Old Lady had also lost the Coppa Italia final immediately after the restart.

The appointment of Pirlo caught many by surprise. His former teammate Buffon wished him the best in the new venture noting that he would now start calling him the master. Posting on his Instagram after Pirlo was confirmed as the Juventus head coach, Buffon: “So now I have to call you Mister? Good luck #CoachPirlo.”

Medikal confirms that Fella Makafui is pregnant in a new video

Kennedy Agyapong has donated over $400,000 for the evacuation of Ghanaians in Lebanon