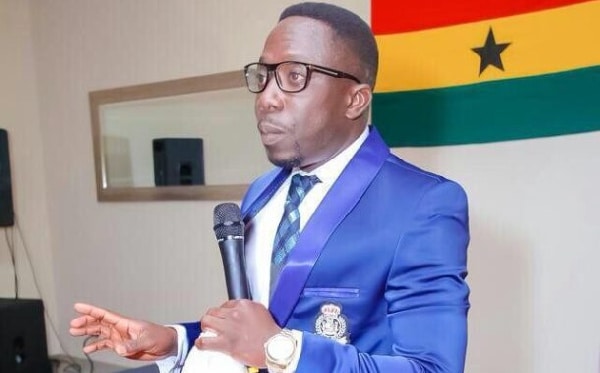 He said that John Mahama was chosen by God, however, the EC changed the results to favour NPP. During an interview, Clement Bonney said “I support my father John Mahama; he must not concede defeat and he will never concede and I am telling you John Mahama will be on the seat.”

Furthermore, he said that Nana Addo who was announced as the presidential winner won’t be sworn in on 7th January 2021. “7th January is just here but by the end of the year or by 7th January, the world will witness so many things,” Bonney stated.