Home Health More than 142,000 people with HIV do not know their status
Health

More than 142,000 people with HIV do not know their status 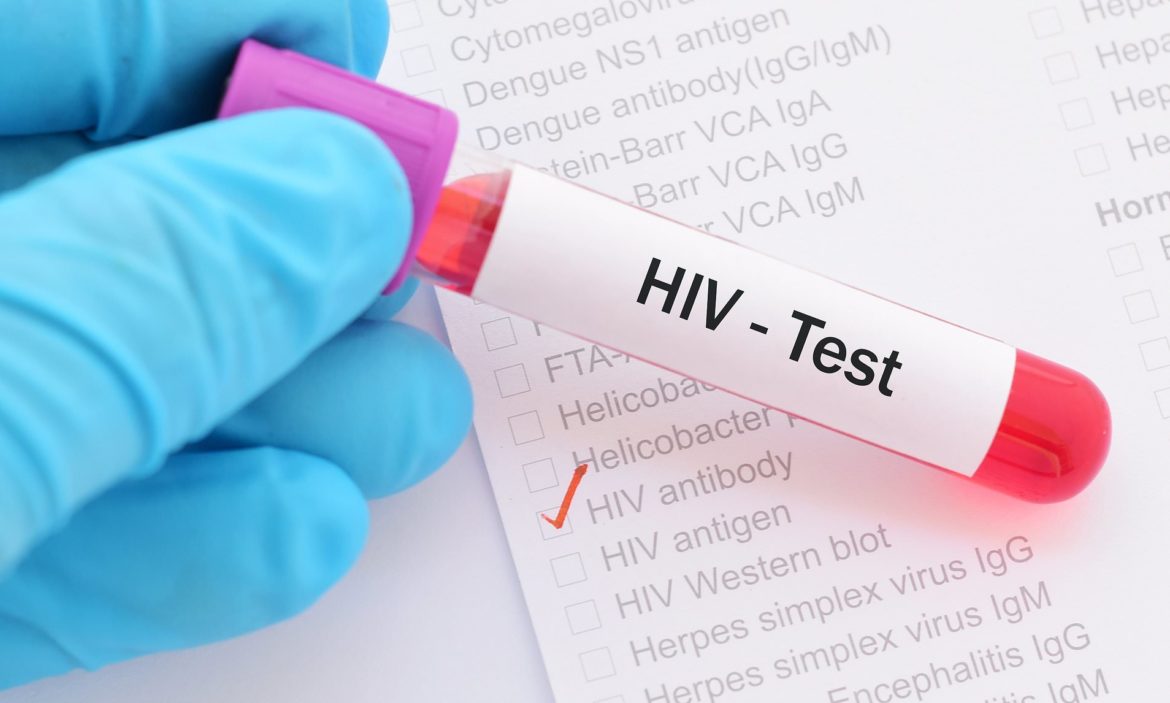 The Director-General of the Ghana Aids Commission Mr. Kyeremeh Atuahene said that that it was estimated that 190,000 were not on ARVS. He went on to add that about 28% of the people who were sick and did not know their status were aged between the ages of 15-24 years. He concluded by saying that if the trend of the new infections was not controlled then the country would have more than 200,000 HIV cases within the next 10 years.