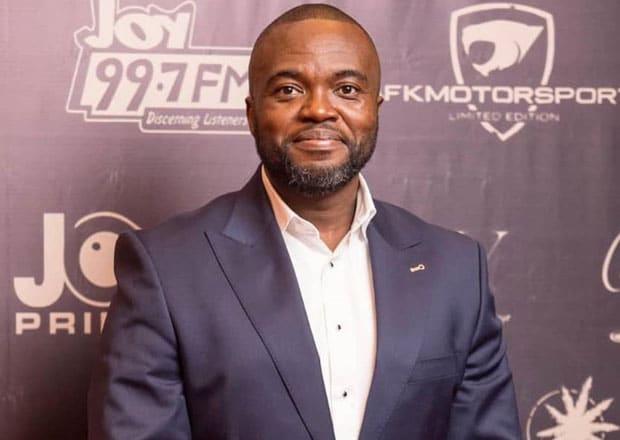 Fred Naumah, the founder of Ghana Movie Award says that he respects men who marry single mothers. They went ahead and tagged them as ‘real men’ who are not afraid of responsibilities. In an interview, Naumah said: “A real man is the man who dates and marries a woman with children and he accepts them as his own. Any man who is interested in any of these single mothers in showbiz should not be scared to go for them.”

Fred Naumah got married to Mrtekor in 2018 but the marriage is said to be on the rocks. Neither Fred nor Mertekor have denied the rumor that they are not together. However, Martekor deleted all photos belonging to Fred from her Instagram. Fred still has her photos on his Instagram page.

More than 142,000 people with HIV do not know their status