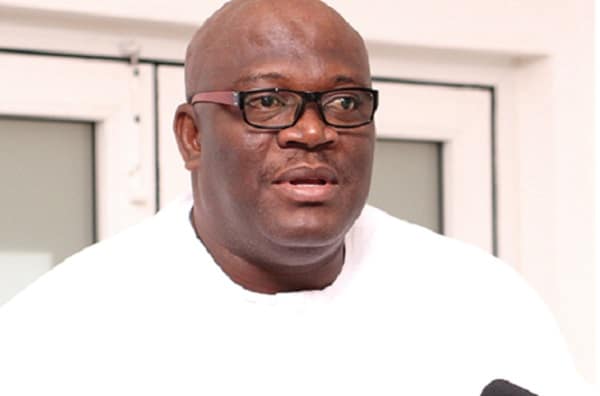 Henry Quartey says that the Business people who have been relocated to Adjen Kotoku won’t occupy the demolished Agbogbloshie Market again. Speaking during the cleaning and decongestion exercise at Agbogbloshie Market, Henry stated, “The business of Agbogbloshie is over and history, it’s not going to happen, everyone is going and there is no exception.”

According to Henry, it is a shameful thing to see an area with the capital city in such a condition. He insisted that the marketplace will be walled after the cleaning to prevent the onion traders from reoccupying it. “We can only thank God that for probably after 16 to 20 years, and under the able leadership of President Akufo-Addo, we have been able to do this,” he stated.

“Let us make Accra work agenda, traders at the Agbogbloshie Market were given 500,0000.00 cedi as transportation to relocate to the Adjen Kotoku Market in the Ga West Municipality.”