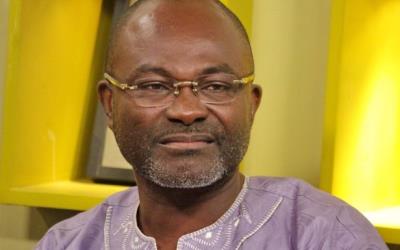 Ghanaian politician Kennedy Agyapong is claiming that prophet Nigel Gaisie has hired people to kill him. In an audio, the outspoken politician claimed that the ‘man of God’ went to hire the people at the Railways.

According to the MP: “Yesterday, you’ve gone to hire people at Railways that they should come and kill me. Yes, Nigel and one of his big pastors. How come just last night, you’ve gone to pay the boys, they were reluctant that they can’t do it and he gave them 10,000 to go and think about it”.

Kennedy Agyapong and Nigel have been beefing after the MP exposed the prophet as a fake pastor. In a recent interview, Agyapong said that he was still monitoring Nigel and he would continue exposing him.