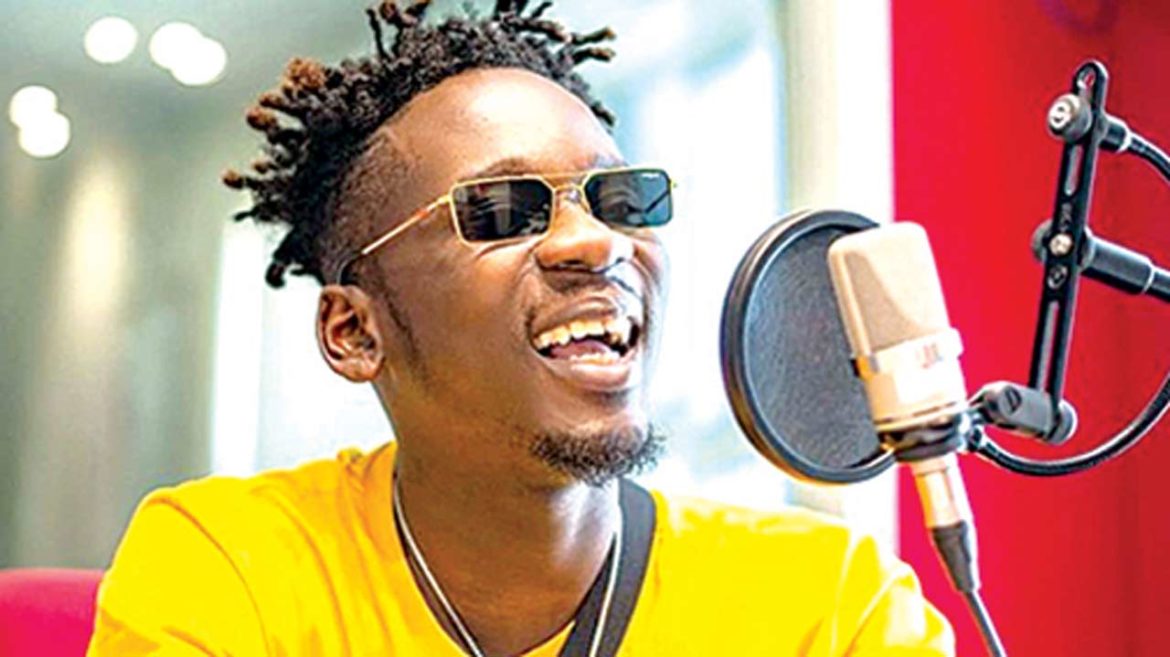 Popular Nigerian artist Mr. Eazi is preparing to invest $20 million in African stars of the future. The artist has already launched a fund which is called Africa Music Fund (AMF). Other than forming the fund, Eazi already has investors with the lead investor being 88mph. Mr. Eazi said that his biggest motivation is being able to fund upcoming artists. He said that banks only invest in physical properties, they never consider intellectual property such as music.

Speaking to CNN: “Artistes cannot go to banks to get money for their music because financial institutions don’t understand how to secure intellectual property. They get it for physical properties but not for music. So, because not a lot of people understand the music business, there is no finance product for musicians.”

According to Mr. Eazi, they will be managing an artist during the period of the contract. During the management time, they will invest in the artist and then deduct their investment from the revenue generated by the artist. He noted that: “Let’s say we have a two-year contract with someone. In those two years, we will be their representative, helping them manage their music, and as they grow, we will be deducting the initial investment from their earnings.”

Mr. Eazi concluded by saying that his company emPawa Africa has already partnered Vydia which is a music technology company to launch a distribution platform for upcoming artists. Through the platform, artists will be able to upload their music to major music stores.