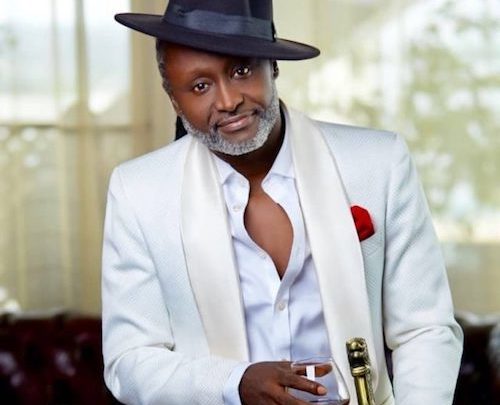 Proficient rapper, Reggie Rockstone has disclosed that the concept of patched jeans, also known as tattered jeans was an idea of his deceased father who worked as a fashion designer in his early years.

As stated by the hiplife Grandpapa, in 1970 Ricky Ossei, Reggie Rockstone’s father came up with the patched jeans, modeled wearing them, and even “got some props for it” before greater brands like Dolce and Gabbana hopped on the fashion.

When the bigger brands designed similar jeans, they now have global attention, even though his father did not get any form of acknowledgment at all.

In a social media post on 3rd September 2020, Reggie Rockstone made this known in which he posted his father’s collage photo wearing patched jeans trousers and its matching top somewhere in the 70s and Cardi B who was also in similar clothes, recently