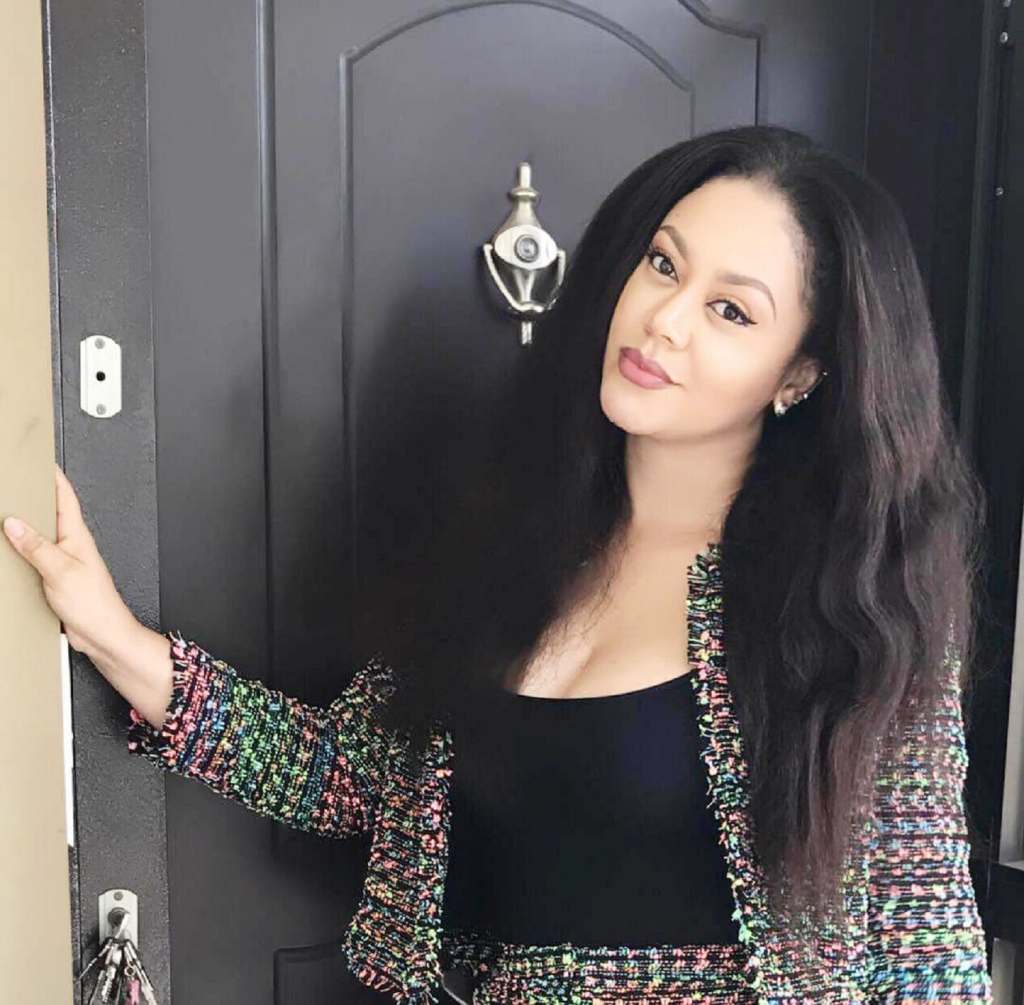 Actress Nadia Buari has nullified affirmed that she had to put her career on hold due to her pregnancy.

As claimed by the mother of 4, she was still in work whiles she was pregnant and her fate was that her body hides her pregnancy.

She was talking on Accra-based United Television with Nana Ama McBrown when she made this known.

The actress remarked: “People think I stooped acting to be a mother but that is false! I was going on set to work even in my fifth month but I was lucky because I have a body which did not allow my stomach to show much.”

In addition, Nadia Buari said “I acted in over 10 movies during my pregnancies and I have produced 2 movies from my production house”