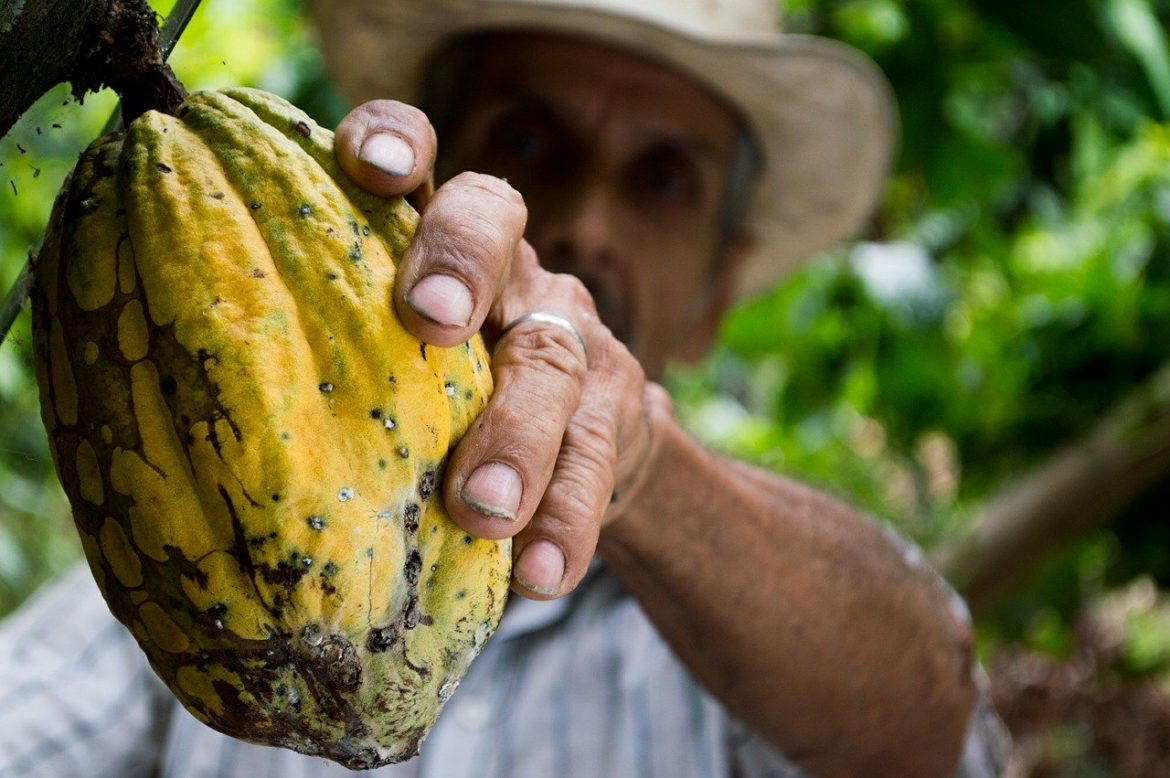 The government of Ghana has indicated that it is going to register all Cocoa Famers above the age of 65 under a pension scheme. According to the statement from the government, the pension will allow the farmers to live a more bearable life.

This statement was issued by the Bono Regional Chairman of the New Patriotic Party Mr. Baffoe in response to allegations from the former president who is also a presidential candidate this year John Mahama who had indicated that the government does not prioritize the issues of Cocoa farmers.

Baffoe added that the government was improving road networks to ensure that farmers transport their cocoa with ease.

Fella Makafui collapsed during her wedding

Ghana is not going to rest despite economic gains – Akufo-Addo